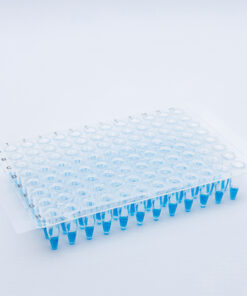 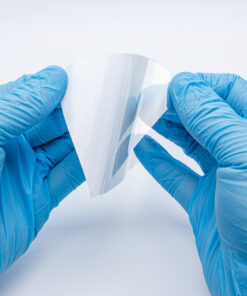 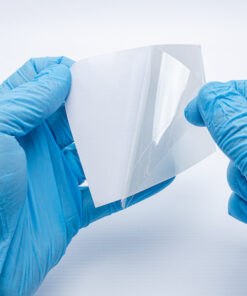 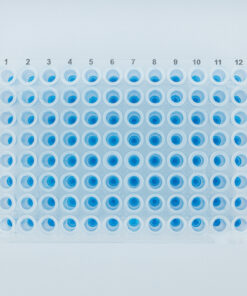 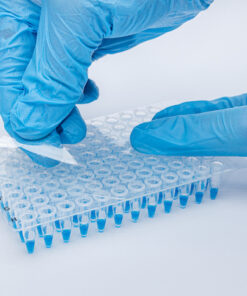 Optically clear adhesive film with pressure activated adhesive. Seal is peelable; suitable for qPCR and other imaging techniques including crystallisation. 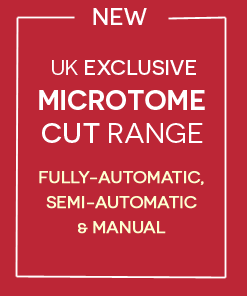 It is non sticky when removed from the packaging; this aids handling when wearing gloves.

The adhesive is contained within small capsules, allowing light to pass through to ensure the optical clarity of the seal.

When the seal is in position, pressure can be applied to burst the capsules, releasing a strong adhesive only where the seal touches the raised well rims of the plate – the rest of the seal area above the wells remains optically clear.

For all adhesive seals, the best sealing results are achieved using a Hand Roller or Auto Sealer.

Use
Applications: qPCR and other fluorescent applications, plate readers, microscopy and protein crystallization (96 or 384 well)
Removal: will not leave a sticky residue on the plate surface following removal 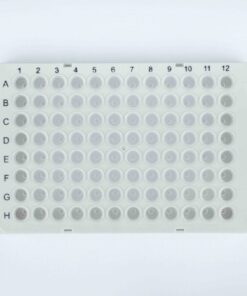 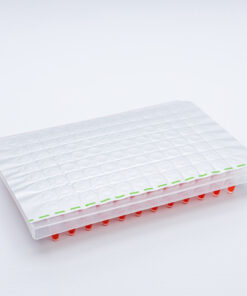 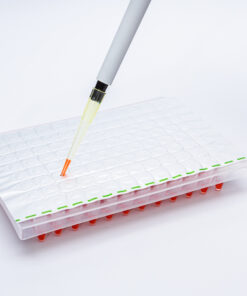 Clear adhesive film which uses a strong adhesive. This seal is peelable, suitable for PCR and optical applications. 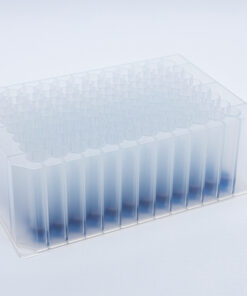 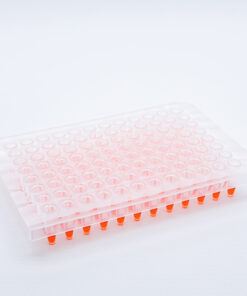 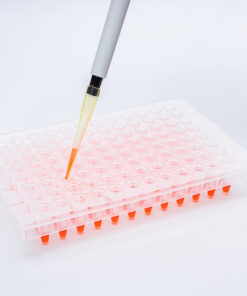 Optically clear heat sealing film which is non-peelable and non-pierceable. The seal is suitable for qPCR, optical applications and storage. 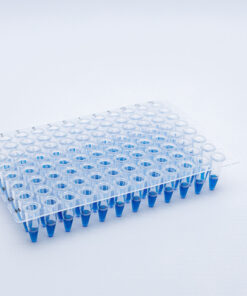 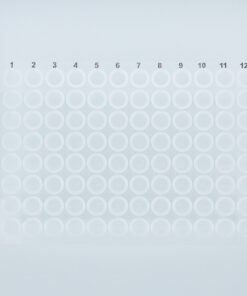 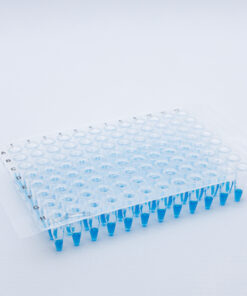 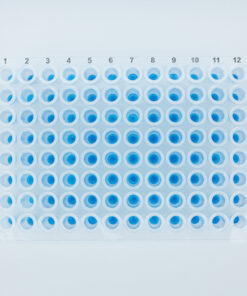 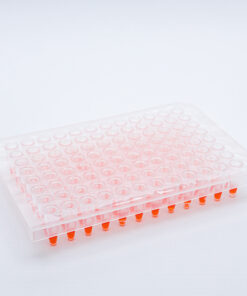 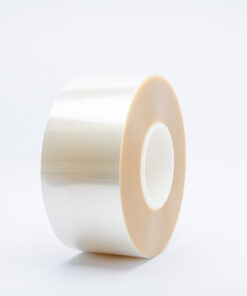 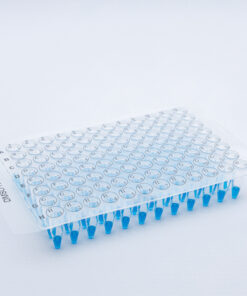 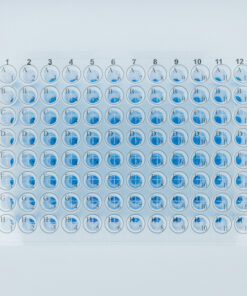