The company has a long and distinguished history, having been created in 1910 by Mr F R Chopping, who developed a specialist soluble medium for laboratory microbe cultures.  The company is mentioned in Mr Chopping’s obituary of 1947, as follows, “He was the first to adapt the free wheel to a centrifuge and to apply the eccentric principle to a laboratory shaker.  He was also the originator of desiccated culture media, which he exhibited as ‘sol-media’ at a meeting of the British Medical Association in 1910.” 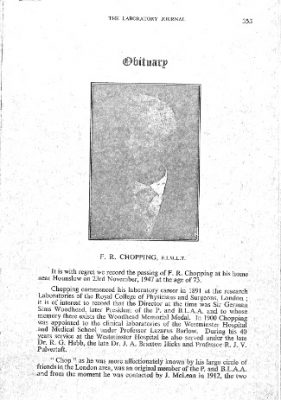 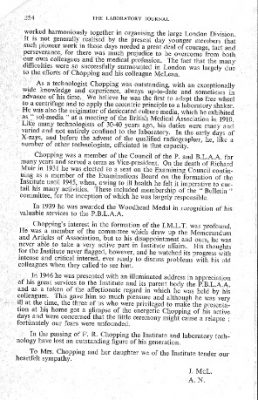 The company’s role in the 1920s, as evidenced by the Standard Catalogue of Scientific Apparatus of 1923, was largely to supply solid, concentrated, powdered culture media: 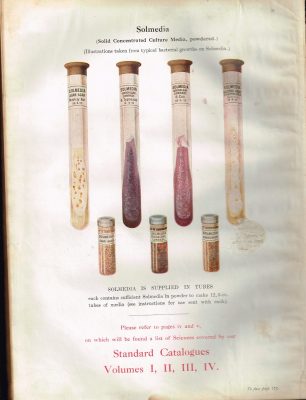 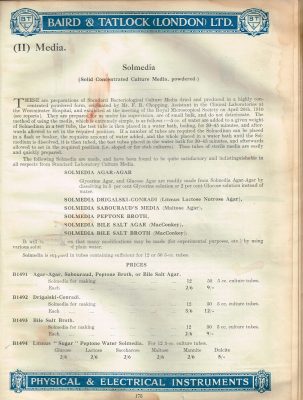 Based for the first hundred years of its history in the South East of England, the company moved to Shropshire in 2010, although it remains proud of its heritage, as revealed in this photograph taken in the 1980s, with HRH Prince of Wales and the late Diana, Princess of Wales.  The Solmedia premises is visible in the background. 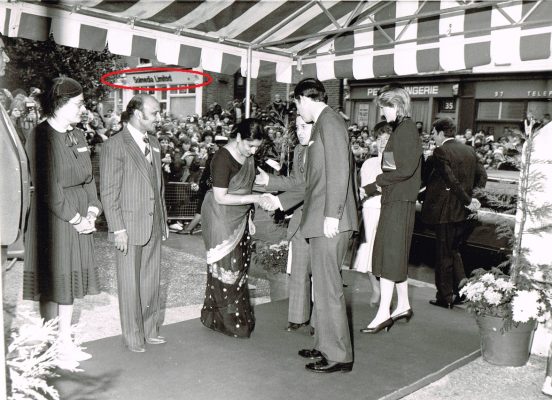 Just as science evolved over the course of the twentieth century, so too has Solmedia.  It has moved from supplying laboratories with general consumable products to being at the cutting edge of science, working with a number of pathology disciplines, particularly histology and microbiology.  The company also supplies specialist equipment and is able to offer full maintenance support. 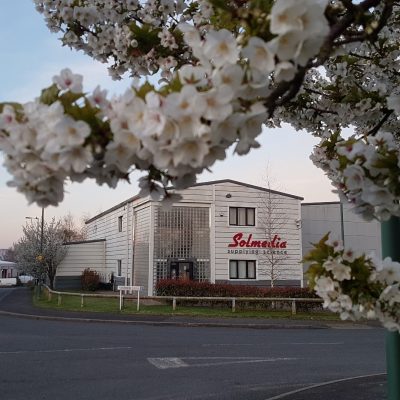